You Are Here: Home → After one for the ages, Australian Open now a fitness test

After one for the ages, Australian Open now a fitness test 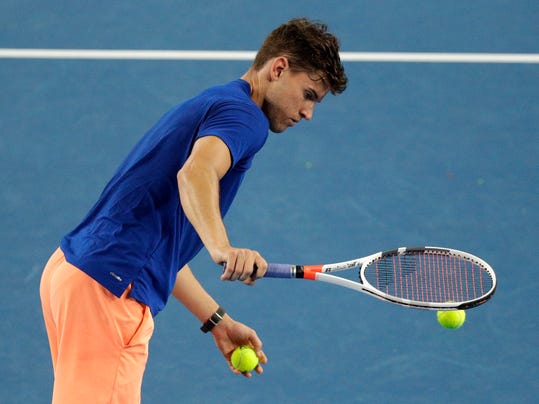 MELBOURNE, Australia (AP) — With Rafael Nadal and Novak Djokovic among the walking wounded and Serena Williams already deciding not to defend her title, injuries and absentees have been the focus of attention ahead of the Australian Open.

That’s not bothering Roger Federer, who is returning as defending champion just 12 months after entering the season-opening Grand Slam tournament seeded 17th and uncertain of his prospects after six months off the tour with an injured left knee.

He beat Nadal in a five-set final for his 18th Grand Slam title — and his first since 2012 — and later won Wimbledon.

“I just thought that the game and the wins weren’t going to come … because I would just run into a red-hot Djokovic or Murray or Nadal or somebody and my game wasn’t going to be good enough,” Federer recalled. “I had all these great five-setters and, at the end, the epic match against Rafa. After six, seven matches, you start…