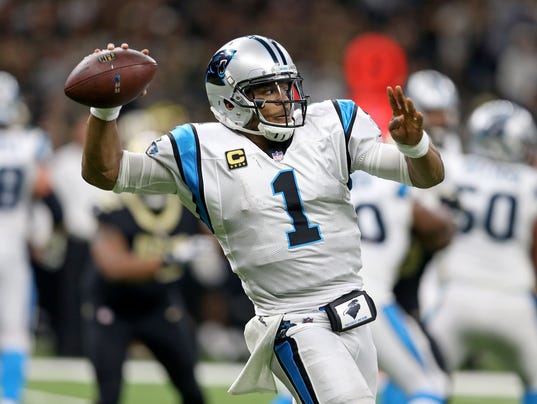 The matchup: A head coaching career that began with three consecutive 11-5 seasons and an appearance in the 2014 AFC Championship Game could be winding down as Chuck Pagano’s Colts lost for the ninth time, ensuring him of a losing record for the first time in his six seasons in Indianapolis. The Bills’ playoff hopes were dealt a serious blow last week in a 23-3 loss to AFC East rival New England. Pats QB Tom Brady improved to 27-3 vs. Buffalo. The Bills should be able to get to QB Jacoby Brissett, who has been sacked 12 times the last two weeks.