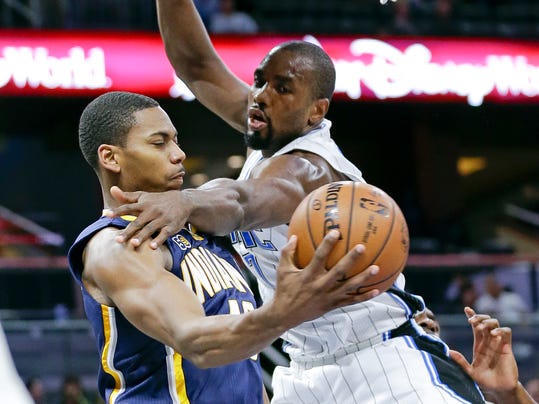 The Pacers used their smaller lineup and timely 3-point shooting to keep the struggling Magic from rallying. Orlando didn’t have an answer for Miles’ 3-point shooting, including a trey that pushed the lead to 96-88 in the final two minutes of the fourth quarter. Orlando moved within five points a few times in the final period but could not come any closer.

The Pacers have defeated their former coach Frank Vogel four straight times this season and look like a team on the rise. They have won four straight to stay…