You Are Here: Home → Serena Williams has no interest in John McEnroe's take

Serena Williams has no interest in John McEnroe's take 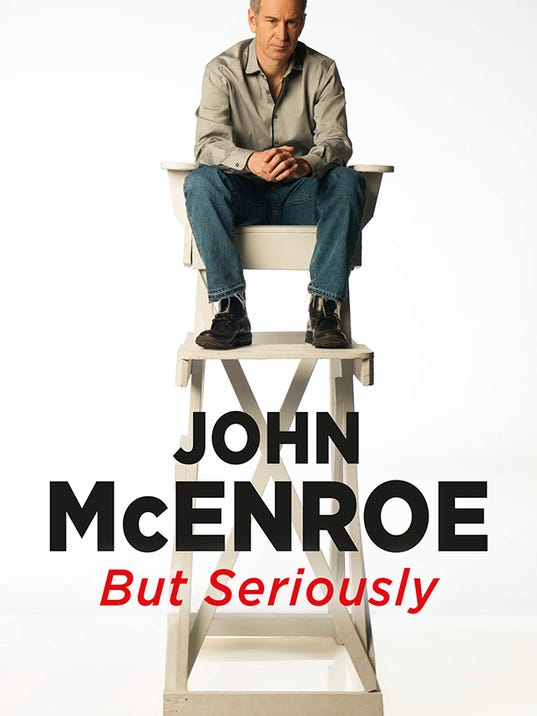 Serena Williams has no interest in John McEnroe’s thoughts on what would happen if she tried to play on the men’s tennis tour.

Williams responded Monday via Twitter to comments McEnroe made during a weekend interview with NPR to promote his latest book.

Williams tells McEnroe , “I adore and respect you,” but asks him to “please please keep me out of your statements that are not factually based.”

McEnroe, a former player and now TV commentator, said Williams is the best women’s tennis player in history — “no question.” But when asked whether she was the sport’s best ever, regardless of gender, he made clear he didn’t think so.

He said he thought Williams could beat some men, “but if she had to just play the circuit — the men’s circuit — that would be an entirely different story.” He said if she tried to be…