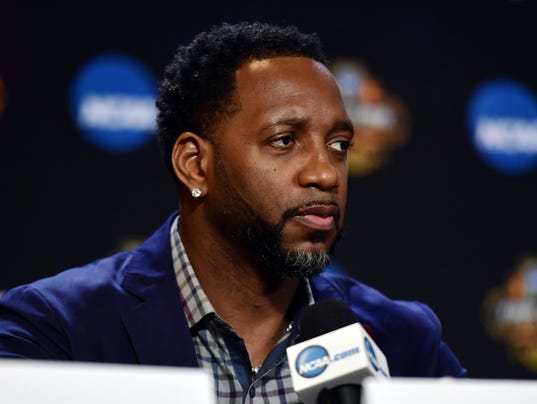 The Hall of Fame announced the 11-person class Saturday on Twitter.

McGrady was a seven-time NBA All-Star who played 15 years in the league. Self is one of six coaches to lead three different schools to the NCAA Tournament’s Elite Eight. Lobo starred for the Huskies when they won a national championship in 1995 following an undefeated season.

Krause, who died last month, was the general manager during the Chicago Bulls’ dynasty in the 1990s.

Copyright 2017 The Associated Press. All rights reserved. This material may not be published, broadcast, rewritten or redistributed.