You Are Here: Home → Why did Serena Williams lose her No. 1 ranking?

Why did Serena Williams lose her No. 1 ranking?

When Serena Williams left women’s tennis last January to have her first child, she did so as the top-ranked player in the world. When she returned to the WTA this March after a 13-month break,Williams didn’t have a ranking at all.

Or, to use a real-world example, Williams went on maternity leave and came back to her job, only to find out she’d have to start from the bottom to get back to where she was.

Williams, currently ranked No. 491, lost on Wednesday to 20-year-old Naomi Osaka in an opening-round match in Miami, the second tournament of her return. 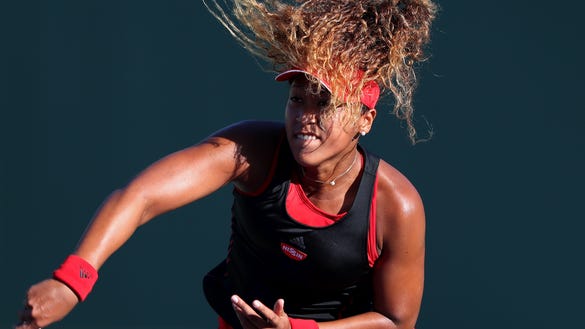 It comes on the heels of a loss to her sister Venus a week before. Her draws in both events were difficult and not made an easier by the WTA, with its rule that deny Serena a seed even though she should still be considered the No. 1 player in the world. That seed is crucial – it helps protect her early in tournaments by avoiding other top-ranked players. Without it, the climb back becomes all the more arduous.

It’s an easy, painless fix. Institute a rule about women returning from maternity leave that allows them to play on the ranking they had before they stepped aside. That’s…