Meghan Markle is only a few days away from saying her “I dos” and becoming an official member of the royal family, so how is she preparing for the big day? Buzz60’s Maria Mercedes Galuppo has more.
Buzz60 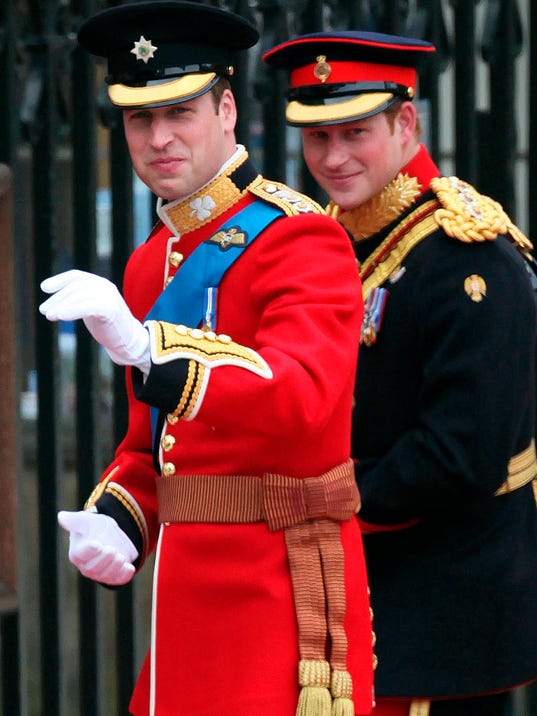 Prince William (waving) will serve as brother Prince Harry’s best man at his wedding Saturday, just as Prince Harry did for him in 2011.(Photo: Paul Rogers, AP)

For his brother Prince William, the future king of the United Kingdom, things are a little trickier. Sports is to blame for a conflict that has complicated the big day for William, who is due to serve as best man for his brother, just as Harry did for him when he married Kate Middleton in 2011.

William, you see, has the role of president of England’s Football Association (FA) among his vast array of titles and duties. And Saturday, the area surrounding London will not only host Harry and Meghan’s nuptials but also soccer’s FA Cup final, one of the most historic and cherished dates on the British sporting calendar. This year, the matchup…